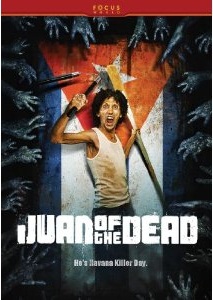 Juan of the Dead

50 years after the Cuban Revolution, a new Revolution is about to begin. 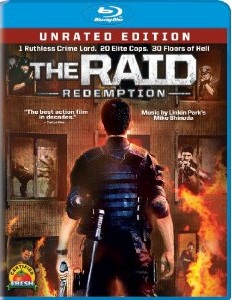 A SWAT team becomes trapped in a tenement run by a ruthless mobster and his army of killers and thugs. 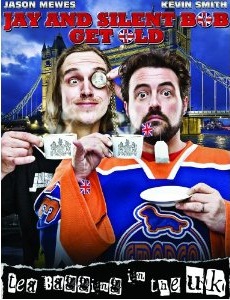 Jay and Silent Bob get Old: Tea Bagging in the UK

The hilarious duo Jay & Silent Bob are back. Film icons Kevin Smith and Jason Mewes made history and fans all over the world with the characters Jay & Silent Bob from the movies Clerks, Mallrats, Chasing Amy, Dogma, Jay & Silent Bob Strike Back and Clerks 2. Now fans can see them live on stage in 3 sold out venues in the UK during their 2012 tour. 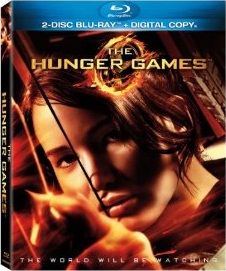 Set in a future where the Capitol selects a boy and girl from the twelve districts to fight to the death on live television, Katniss Everdeen volunteers to take her younger sister’s place for the latest match.
Film Bacon’s Review