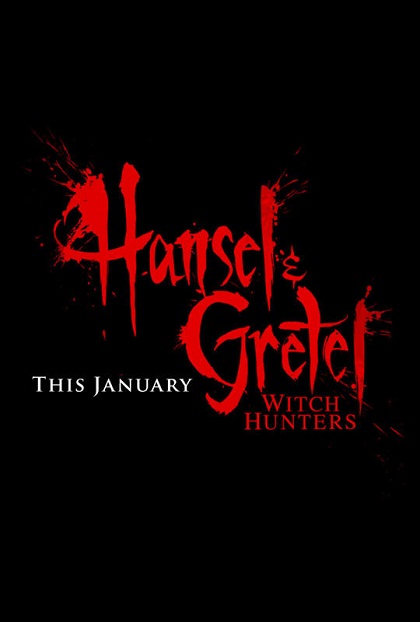 15 years after their traumatic gingerbread-house incident, siblings Hansel and Gretel have become a formidable team of bounty hunters who track and kill witches all over the world.
In theaters: January 11th, 2013

This Must Be The Place

Cheyenne (Sean Penn) is a former rock star. At 50, he still dresses “goth” and lives in Dublin off his royalties. The death of his father, with whom he wasn’t on speaking terms, brings him back to New York. He discovers his father had an obsession: to seek revenge for a humiliation he had suffered. Cheyenne decides to pick up where his father left off, and starts a journey, at his own pace, across America.
In theaters: November 2nd, 2012

An exploration of how the actions of individual lives impact one another in the past, present and future, as one soul is shaped from a killer into a hero, and an act of kindness ripples across centuries to inspire a revolution.
In Theaters: October 26th, 2012