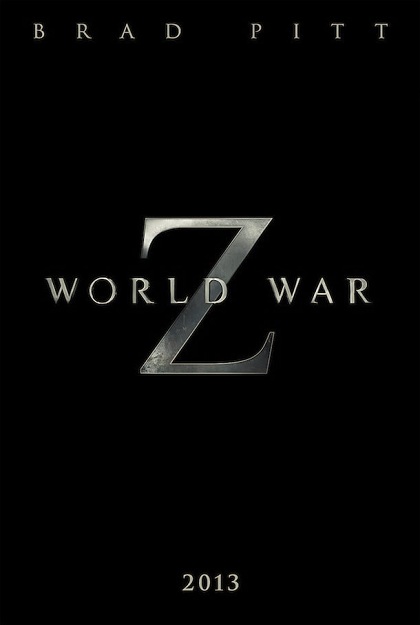 A U.N. employee is racing against time and fate, as he travels the world trying to stop the outbreak of a deadly Zombie pandemic.
In theaters: June 21st, 2013

Oswalt stars as Scoutmaster Randy Stevens, whose dwindling, apathetic troop ditches a scout meeting in favor of a TV-themed slumber party hosted by Randy’s brother Kirk (Knoxville), his polar opposite and arch nemesis. When Randy rounds up the boys in the middle of the night, stealing them for an highly unauthorized/unorganized trip to the woods, all hell breaks loose as Kirk pursues with a pair of gun-toting employees (Riggle and O’Neal). Drinking, nudity, mishandled fireworks and tremendously inappropriate behavior around minors ensues, in the grand tradition of comedy classics like The Bad News Bears and Meatballs.
In theaters: November 9th, 2012

In 1984, the slasher classic Silent Night, Deadly Night stunned audiences, was banned across America, and remains the most notorious Christmas movie in history. Now, Santa is back, and he’s got a brand new bag of tricks. As their small midwestern town prepares for its annual Christmas Eve parade, Sheriff (Malcolm McDowell) and his deputy (Jaime King) discover that a maniac in a Santa suit is murdering those he judges as “naughty.” Their sins? Porn, adultery, greed… And he will make sure they rest in heavenly pieces. Donal Logue, Ellen Wong, Lisa Marie, and Brendan Fehr co-star in this brutal and darkly humorous tale of Christmas gone bad.
In theaters: November 30th, 2012