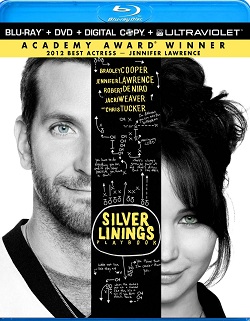 After a stint in a mental institution, former teacher Pat Solitano moves back in with his parents and tries to reconcile with his ex-wife. Things get more challenging when Pat meets Tiffany, a mysterious girl with problems of her own. 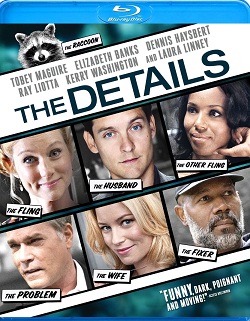 When a family of raccoons discover worms living underneath the sod in Jeff and Nealy’s backyard, this pest problem begins a darkly comic and wild chain reaction of domestic tension, infidelity and murder. 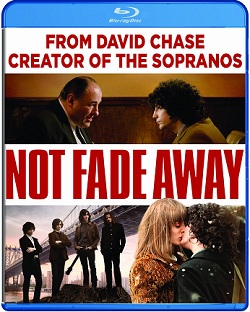 Set in suburban New Jersey the 1960s, a group of friends form a rock band and try to make it big. 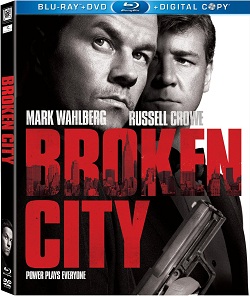 In a city rife with injustice, ex-cop Billy Taggart seeks redemption and revenge after being double-crossed and then framed by its most powerful figure: Mayor Nicholas Hostetler. 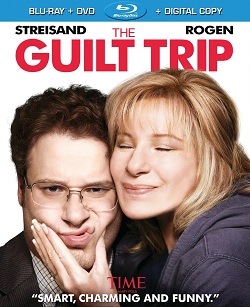 As inventor Andy Brewster is about to embark on the road trip of a lifetime, a quick stop at his mom’s house turns into an unexpected cross-country voyage with her along for the ride. 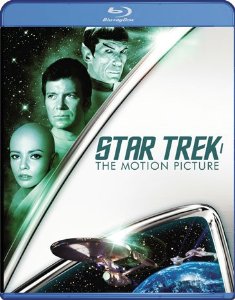 Star Trek I: The Motion Picture

When a destructive space entity is spotted approaching Earth, Admiral Kirk resumes command of the Starship Enterprise in order to intercept, examine and hopefully stop it. 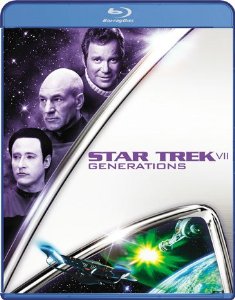 Captain Picard, with the help of supposedly dead Captain Kirk, must stop a madman willing to murder on a planetary scale in order to enter a space matrix. 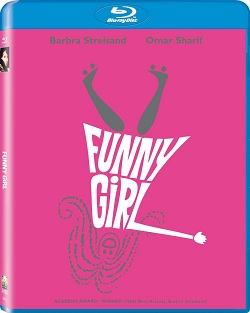 The life of comedienne Fannie Brice, from her early days in the Jewish slums of the Lower East Side, to the height of her career with the Ziegfeld Follies, including her marriage to and eventual divorce from her first husband, Nick Arnstein. 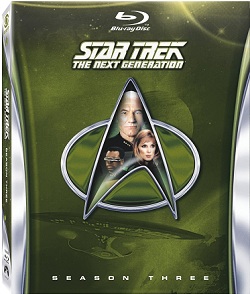 Season Three of Star Trek: The Next Generationr took televised science fiction storytelling to new heights. Now, on high definition Blu-rayT, the seminal season of this beloved series is more spectacular and compelling to watch than ever. Experience such thought provoking episodes as “The Survivors,” “Sins of the Father,” “The Offspring” and one of the great cliffhangers in television history; Part One of “The Best of Both Worlds”. like never before in glorious 1080p with 7.1 sound. 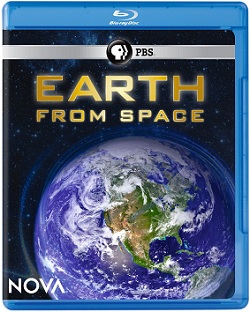 Earth From Space is a groundbreaking two-hour special that reveals a spectacular new space-based vision of our planet. Produced in extensive consultation with NASA scientists, NOVA takes data from earth-observing satellites and transforms it into dazzling visual sequences, each one exposing the intricate and surprising web of forces that sustains life on earth. Witness how dust blown from the Sahara fertilizes the Amazon; how a vast submarine “waterfall” off Antarctica helps drive ocean currents around the world; and how the sun’s heating up of the southern Atlantic gives birth to a colossally powerful hurricane. From the microscopic world of water molecules vaporizing over the ocean to the magnetic field that is bigger than Earth itself, Earth From Space reveals the astonishing beauty and complexity of our dynamic planet. 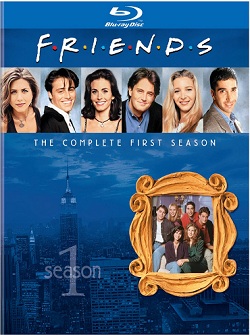 You can never have enough Friends. With this DELUXE 2-DISC SET OF THE COMPLETE SEASON ONE, you can have more: each episode contains classic moments every Friends fan will savor. And for all loyal patrons of Central Perk, we’ve brewed up memorable BONUS FEATURES. Revisit the first year in which Rachel (JENNIFER ANISTON), Monica (COURTENEY COX ARQUETTE), Phoebe (LISA KUDROW), Joey (MATT LEBLANC), Chandler (MATTHEW PERRY) and Ross (DAVID SCHWIMMER) charmed audiences worldwide

Hello.This article was extremely motivating, particularly because I was looking for thoughts on this topic last Tuesday.

I thought I’d have to read a book for a discvoery like this!

You really make it seem so easy with your presentation but I find this matter to be really something that I think I would never understand. It seems too complicated and extremely broad for me. I’m looking forward for your next post, I抣l try to get the hang of it!

Generally I don’t read article on blogs, but I would like to say that this write-up very forced me to take a look at and do it! Your writing taste has been surprised me. Thank you, very nice post.

Usually I do not read post on blogs, but I wish to say that this write-up very forced me to check out and do it! Your writing style has been surprised me. Thanks, quite great article.

Keep up the excellent piece of work, I read few articles on this web site and I conceive that your blog is very interesting and contains bands of good info .