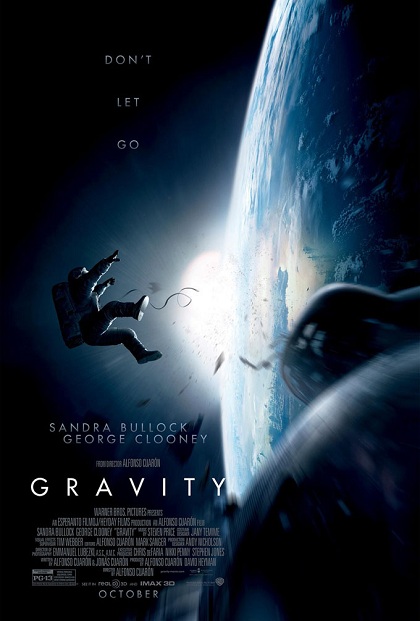 Astronauts attempt to return to earth after debris crashes into their space shuttle, leaving them drifting alone in space.
In theaters: October 4th, 2013

Determined to get engaged before her youngest sister’s wedding, flight attendant Montana Moore (Paula Patton) finds herself with only 30 days to find Mr. Right. Using her airline connections to “accidentally” meet up with eligible ex-boyfriends and scour for potential candidates, she racks up more than 30,000 miles and countless comedic encounters, all the while searching for the perfect guy.
In theaters: September 27th, 2013

Hammer of the Gods

Set in Viking Britain in 871 AD, Hammer of the Gods is a visceral, intense tale set in a world whose only language is violence. A young Viking warrior, Steinar (Charlie Bewley), is sent by his father the king on a quest to find his estranged brother, who was banished from the kingdom many years before. Steinar’s epic journey across terrifyingly hostile territory gradually sees him emerge as the man his father wants him to be – the ruthless and unforgiving successor to his throne.
In theaters: July 5th, 2013

Set in the not so distant future in Any Town, USA, sixteen-year-old Herman Howards (Garrett Backstrom) makes a fateful decision. He enters his suburban school and kills thirty-nine students, two teachers, and a police officer. Just before his arrest he emails his idol, journalist Lax Morales (Norman Reedus). “I want to tell my story on your show.” Lax, haunted by his own fateful past and the loss of his love Isa Luz (Martha Higareda), now sits face to face with Herman. As he helps Herman to explore and understand his demons, Lax must finally face his own.
In theaters: June 7th, 2013

Left for dead on a sun-scorched planet, Riddick finds himself up against an alien race of predators. Activating an emergency beacon alerts two ships: one carrying a new breed of mercenary, the other captained by a man from Riddick’s past.
In theaters: September 6th, 2013