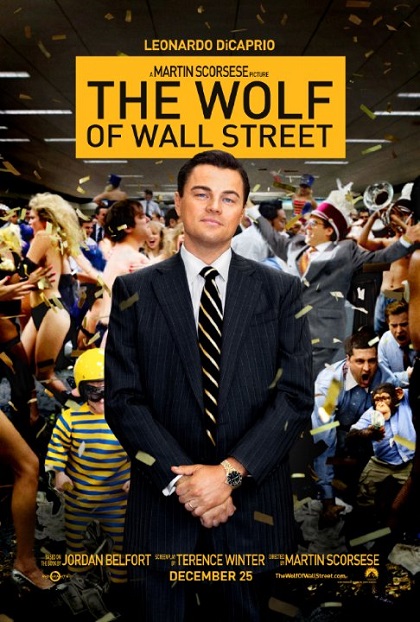 Jordan Belfort (Leonardo DiCaprio) was a young stockbroker. He worked for a big firm in New York where he learned everything he needed to know. One of his mentors taught him that to stay on his game and to keep one step ahead of the rest, he’d have to do some coke. At a young age he waived it off, saying he didn’t need it. But, later on with all the stress and ups and downs with the stock market, he soon got on board. Then Black Monday hit, October 19, 1987, the biggest stock market crash in US history. 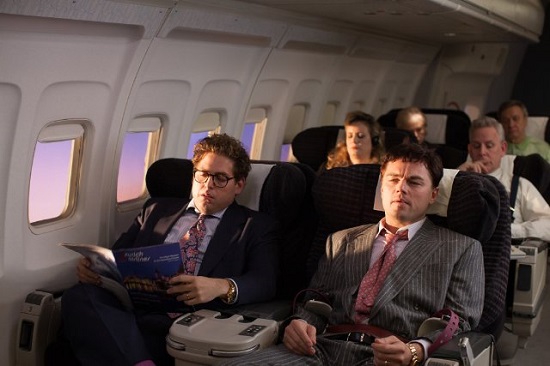 Belfort, went on to move away from the New York scene after the crash. He went to work for a small penny stocks company. Regular stocks you get a commission of 1% per sale. But, with penny stocks, you got 50%. Of course Belfort loved this and took advantage of people to get a high dollar amount. 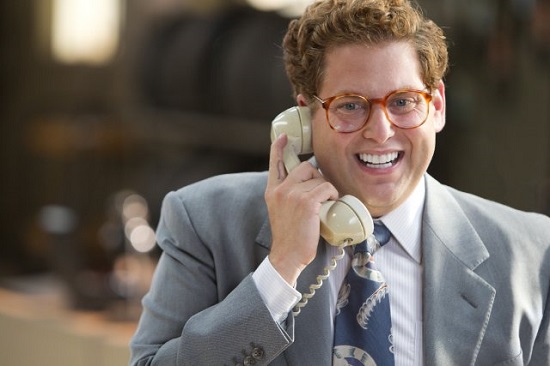 Belfort eventually ran into a guy, Donnie Azhoff (Jonah Hill), who was impressed by his wealth that he quit his job to work for him. Belfort started his own firm called Stratton Oakmont. He started with a few people and taught them everything he knows. His whole life became tangled up sex, drugs, & money. The workplace was filled with strippers, sex, & drugs as well. With all this corruption, soon they became under investigation by the FBI. 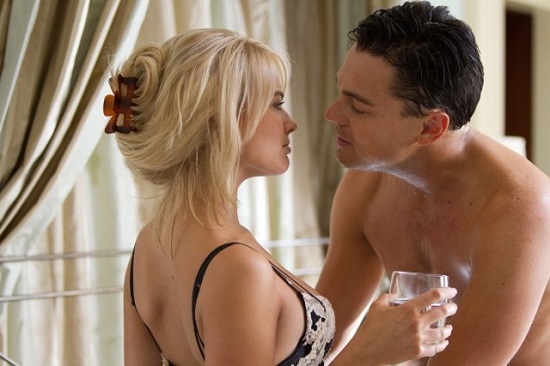 This is a great movie about the rise an fall of what I would call an anti-hero. Belfort can sweet talk people, but being an outsider looking in, you really can see he’s not the greatest person. But, this is a fascinating movie and definitely it ranks up there with one of my favorites of the year. 4.5 / 5

6 replies on “The Wolf of Wall Street – Review”

An answer from an expert! Thanks for contuibrting.

What a great combination. Really like the heels but I'm sure your feet doesn't like them so much after a walk. But it's worth it:)Always following,Flutraflutrafashion.blogspot.com

Exactly! the only thing that gets me worked up is the 20+ fully Italian biker clad groups taking a quater mile stretch.So if I want to get some excersise and bike to Oyster Bay, maybe run an errand without using gas…I am one of the Special People? (response to Sept 7th post)

If you are willing to share, I would love to have a copy of your birth plan. I am due to have our little boy in April and have been trying to write a birth plan with little success.i also want to try to have a natural birth with as little help as possible. thanks for the article. I appreciate it. Leah