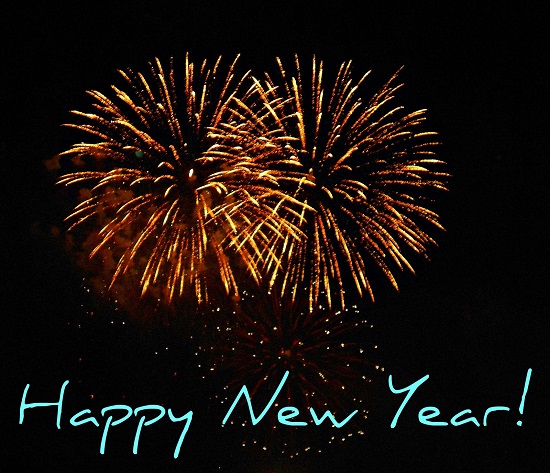 Another year has come to an end. It’s time for me to somehow come up with my top 5 of the year. Last year seemed a clear winner for #1, when I picked Argo. It was a movie that I thought totally out-shined the rest of the movies I saw. This year seems a little harder. There were so many great movies, especially towards the end of the year. Anyway, here’s my list. 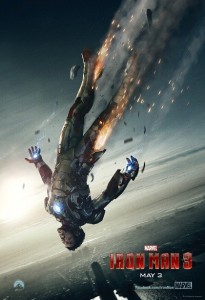 Okay, You knew I had to put a comic book movie on this list. This movie shows Tony Stark in rare form. He has to use his brains to re-create his suit from items found at a hardware store. It’s less Iron Man and more Stark. I loved seeing Stark out of his element and trying to think on his feet without the help of Jarvis or his suit. I think this is the best comic book movie that came out in theaters in 2013. ** 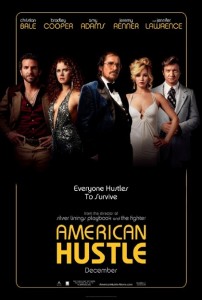 Do the Hustle! This movie has Christian Bale & Amy Adams dressed up ala 70s style hustling people out of their money. Sadly an they try to put one over on an FBI agent played by Bradley Cooper. He gets them to work for them to take down the Mayor of Jersey played by Jeremy Renner. This movie had an all-star cast. Oh did I forget to mention Jennifer Lawrence and Robert Deniro? The 70s setting adds such a great style to this movie. I will from now on call my microwave a “science oven”. This is definitely a must see, and deserves so much to be on this list. 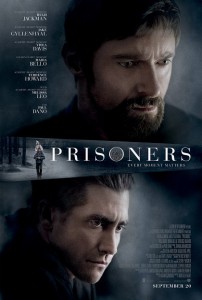 Hugh Jackman plays a father who’s daughter & her friend get kidnapped. However, they have no suspects except a young kid with the intellect of a 10 year old. Jake Gyllenhaal plays a detective on the case. The father sees the cops not going anywhere, so he takes the law into his own hands. He captures the one suspect and tries to get the information from him by any means necessary. And I do mean any means, it gets pretty gruesome. This is a gripping drama that will leave you on the edge of your seat. 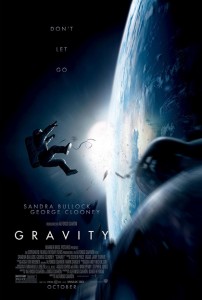 If you haven’t seen this movie by now, you’ve missed out. This is one of the best movies I’ve seen. I never have suggested people see a movie in 3D, except for this one. Most of the movie takes place in space with Saundra Bullock. But, she owns this movie. She gets detached from a shuttle, floating around in space, trying to survive. In my opinion, there’s not much that could be more scary than this. Bullock will definitely be up for an Oscar on this one. 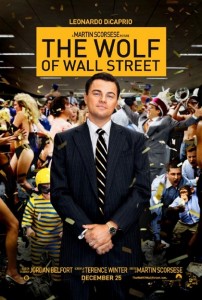 The Wolf of Wall Street

Sure, this is one of the latest movies I’ve seen before I made this list. But, in my opinion, it’s the best. Martin Scorsese give another win in this Wall Street drama. Leonardo Dicaprio plays Jordan Belfort. It shows his rise to the top and his fall. This movie is full of drugs, money, and nudity. I don’t mean that lightly either. It’s full of it. Even though this is a drama, there’s several comedy moments in this that will have you chuckle. Definitely not the most family friendly #1, but for me it takes the cake.