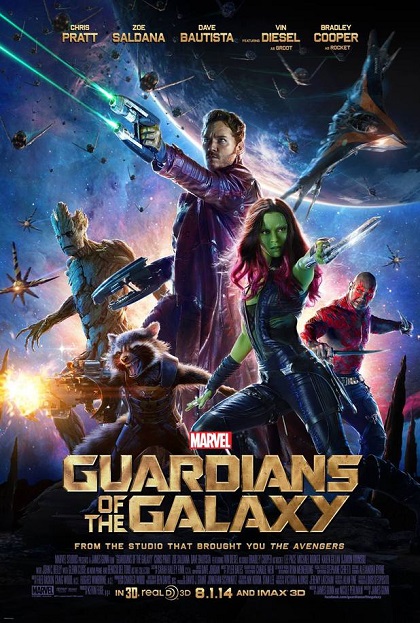 So, the next big movie from Marvel, Guardians of the Galaxy, is now out in theaters. Since I lost my press creds, I now only see the movie _I_ want to see. So, when Marvel releases something new, you bet I’m going to jump out and see it. Especially since earlier this year they came out with the _Epic_ movie, Cap 2. Also, when the writer/director, James Gunn, comes from my hometown of St. Louis, MO! Woo! 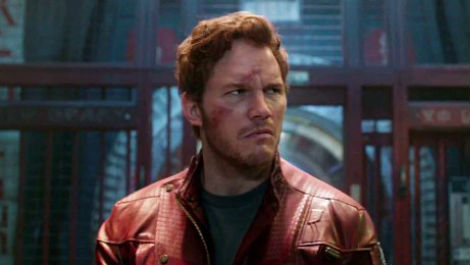 Here’s where I’ll try to summarize a comic book movie without any spoilers. Good luck to me. Gulp! In the year 1988, Peter Quill (a child at this time), gets sucked off Earth into a spaceship. Years later we catch him going to an uninhibited planet after a lost “Orb”. Unfortunately, for him as soon as he tries to take the orb, an army of Kree (alien race) sent by Ronan, try to stop him. Narrowly Escaping, he makes a run for what I would consider a alien type pawn shop. 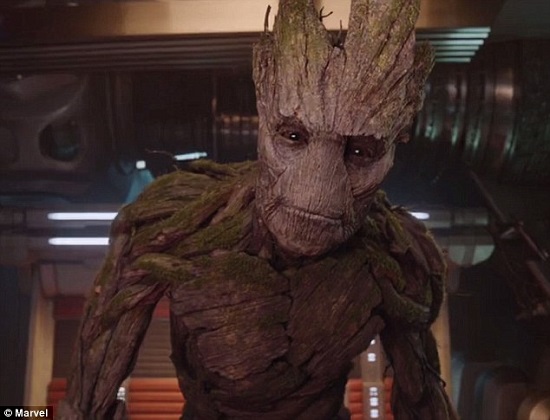 He tries to pawn off the Orb, but when the clerk finds out Ronan is looking for it, he refuses to by it. At the same time, Amora tries to steal the orb from Quill (now known as Starlord). All the while Rocket (a racoon looking alien) and Groot (A tree looking creature) try to capture Quill, since there’s a bounty on his head. Sadly none of them success before being put under arrest. 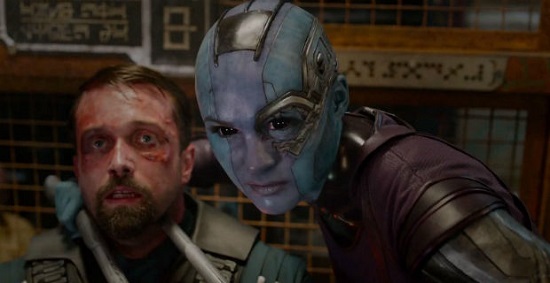 This is about where I’ll stop spoiling anything. To put it bluntly, the team kind of all meets up in prison, and vow to break out together. Was that a spoiler? Bah, I’m sure you could of figured all that out from the movie trailer. 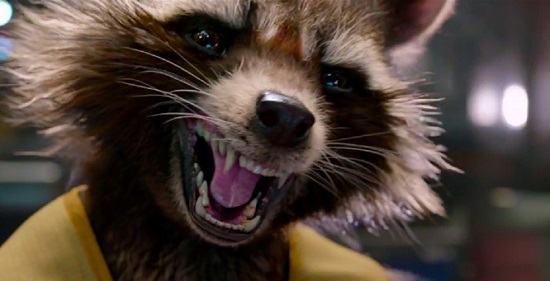 So, I’ve got one word to describe this movie: AWESOME!. If I had 2 words, it’d be: FREAKING AWESOME! And that’s me keeping it clean for the kids. Where Green Lantern failed as a sci-fi comic movie, this one succeeded immensely. This is such a fun movie. Chris Pratt is brilliant in this movie as Starlord. Also, I think every kid is going to want a stuffed Rocket Raccoon doll. Well Done, Marvel. You did well.

Oh, and with all these movies, stay til after the credits. 4.5 out of 5