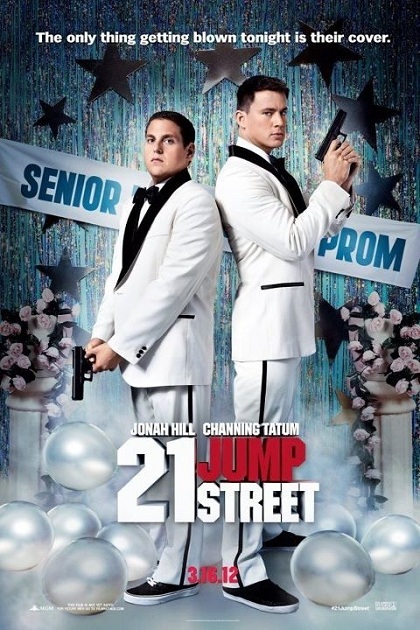 Hey another remake?! YES, we’ve got another remake. “21 Jump Street” brings the 80s TV show to the big screen for 2012. The concept is basically the same, police officers get in a program where they are put undercover as teenagers in high school. It’s all about getting drugs off the street. Although, it’s named 21 Jump Street, and based off the 80s drama, this movie is purely a comedy. In fact it also makes fun of itself as “recycled crap”.

Schmidt (Jonah Hill) & Jenko (Channing Tatum) are good friends, but they aren’t the greatest cops. Jenko can’t even recite the Miranda rights. So, their chief puts them in the 21 Jump Street program, where they go undercover as high school students. 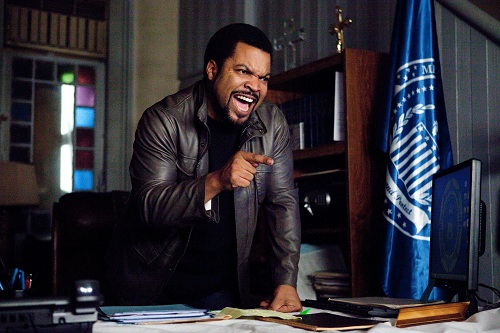 Captain Dickson (Ice Cube) is their new boss at Jump Street. There’s a new drug at a high school called “H.F.S”. It’s killing students, because it’s highly dangerous. Their mission is to figure out who’s selling the drugs and who’s supplying.

One has to blend in and become friends with the popular kids to figure out who’s selling. The other has to become friends with the nerds in the chemistry lab to figure out who’s making the stuff. The problem is high school is a lot different from when they went to school 7 years ago. The find it tough to blend in at first, but when the finally do, it affects their own relationship. 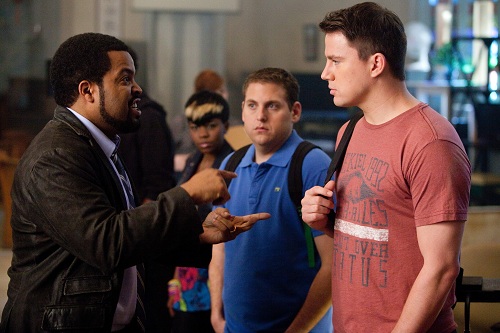 This movie is non-stop comedy. I found myself laughing throughout this entire movie. I don’t remember a comedy this good since Horrible Bosses from last year. I give it lots of praise and totally recommend this movie! 4 out of 5.

[…] A pair of underachieving cops are sent back to a local high school to blend in and bring down a synthetic drug ring. Film Bacon’s Review […]

This was so helpful and easy! Do you have any arlcites on rehab?

HelloI am the author of this article and you may reprint it with my permission in your club magazine supplying the proper accrediation as seen on this site. This article was originally published in the Canine Chronicle of America, which has an online website. Thank you very kindly for your positive feedback and God bless!

, “Let go and let God”. It’s such a relief if you can really do it!! Loved your latest post on letting go, too. I seem to need to let go every day. Some days more than others. Sigh.. Thanks your great comment![]

I think this is one of the so much vital information for me. And i’m satisfied reading your article. But want to statement on few basic issues, The website taste is great, the articles is actually great : D. Good job, cheers

Obama might just inadvertently wake up the sleeping white majority, with his brazen 'audacity'. Interesting stuff.Added you a link, please consider replying in kind.