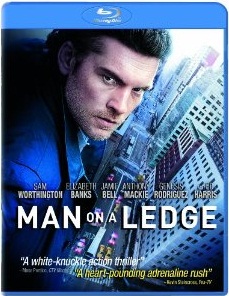 Man on a Ledge

As a police psychologist works to talk down an ex-con who is threatening to jump from a Manhattan hotel rooftop, the biggest diamond heist ever committed is in motion…
Film Bacon’s Review 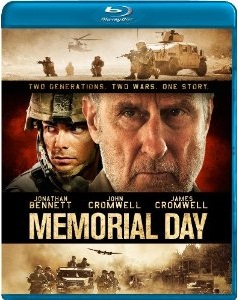 Memorial Day, 1993. When 13-year-old Kyle Vogel discovers the World War II footlocker belonging to his grandfather, Bud, everyone tells Kyle to put it back. Luckily, he ignores them. Although Bud has never talked about the war, he finds himself striking a deal with his grandson: Kyle can pick any three souvenirs, and Bud will tell him the stories behind each one. Memorial Day not only takes us on a journey into Bud’s complicated wartime past, but also into Kyle’s wartime future. As the two men share parallel experiences in combat, they come to realize how that magical day on the porch shaped both of their lives. 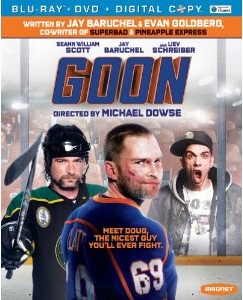 Labeled an outcast by his brainy family, a bouncer overcomes long odds to lead a team of under performing misfits to semi-pro hockey glory, beating the crap out of everything that stands in his way.