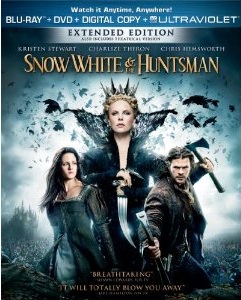 Snow White and the Huntsman

In a twist to the fairy tale, the Huntsman ordered to take Snow White into the woods to be killed winds up becoming her protector and mentor in a quest to vanquish the Evil Queen.
Film Bacon’s Review 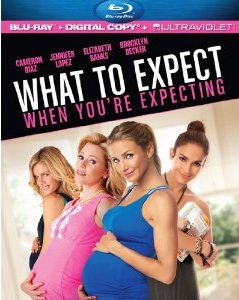 What to Expect When You’re Expecting

A look at love through the eyes of five interconnected couples experiencing the thrills and surprises of having a baby, and ultimately coming to understand the universal truth that no matter what you plan for, life doesn’t always deliver what’s expected. 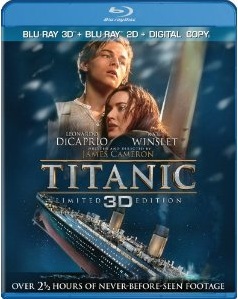 A boy and a girl from differing social backgrounds meet during the ill-fated maiden voyage of the RMS Titanic.