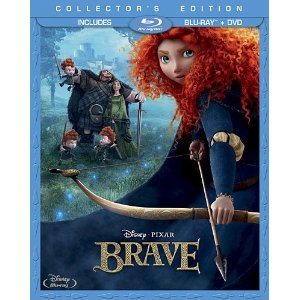 Determined to make her own path in life, Princess Merida defies a custom that brings chaos to her kingdom. Granted one wish, Merida must rely on her bravery and her archery skills to undo a beastly curse.
Film Bacon’s Review 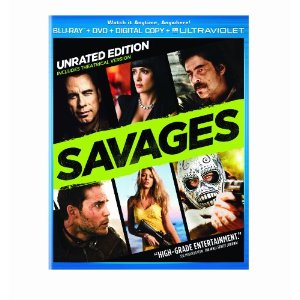 Pot growers Ben and Chon face off against the Mexican drug cartel who kidnapped their shared girlfriend. 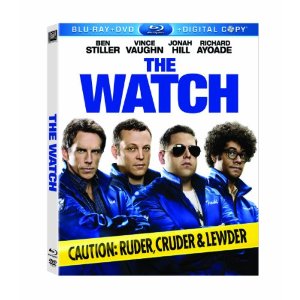 Four men who form a neighborhood watch group as a way to get out of their day-to-day family routines find themselves defending the Earth from an alien invasion.
Film Bacon’s Review 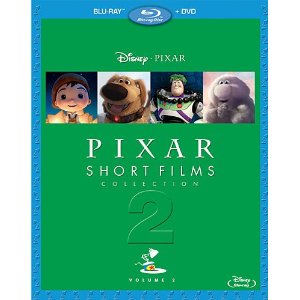 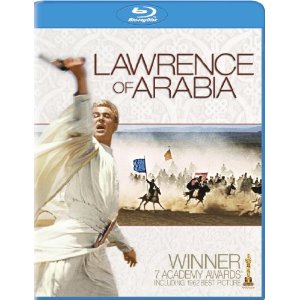 Epic rumination on a flamboyant and controversial British military figure and his conflicted loyalties during wartime service. 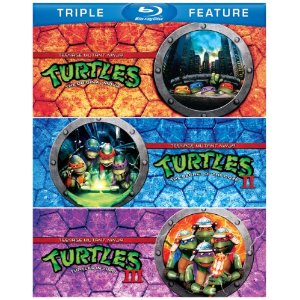 A TOTALLY GNARLY COLLECTION FOR DUDES AND DUDETTES. TEENAGE MUTANT NINJA TURTLES – Teenage Mutant Ninja Turtles is the live-action adaptation of the cult comic book and popular animated TV show. After exposure to radiation, four teenage turtles – Michaelangelo, Raphael, Leonardo and Donatello – have mutated into ninjas and live in the sewers of a large city. Under the guidance of ninja master Splinter the Rat and television reporter April, the turtles embark on a mission to run crime out of the city and battle the warlord Shredder. TEENAGE MUTANT NINJA TURTLES 2 – The evil Shredder believes he’s found what gives the turtles their power and proceeds to create dangerous mutants. Armed with Professor Perry’s anti-mutant antidote, it’s up to the crime fighting turtles and a pizza delivery boy to conquer these mutants. TEENAGE MUTANT NINJA TURTLES 3 – Everybody’s favorite giant turtles travel through time and space to feudal Japan to rescue their plucky sidekick April, when a golden sword accidentally causes her to switch places with a rebellious samurai. 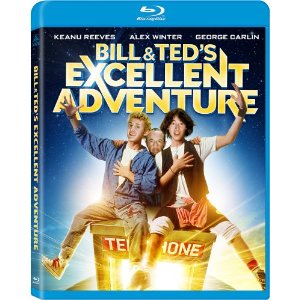 Two seemingly dumb teens struggle to prepare a historical presentation with the help of a time machine. 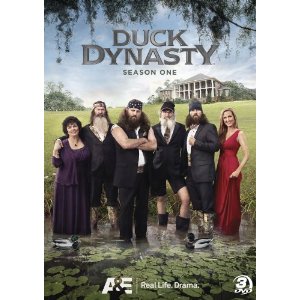 Ask anyone in Louisiana and they ll tell you that the Bayou State’s favorite first family doesn’t live in the governor’s mansion but in the backwoods. Meet the Robertsons, who run Duck Commander, a homegrown mom-and-pop turned sporting empire selling top-of-the-line duck calls and decoys out of salvaged swamp wood. Their rags-to-riches story unfolds weekly on the hit show DUCK DYNASTY on A&E. There s business-savvy Willie, brother Jase, their respective wives Korie and Missy, patriarch and Duck Commander founder Phil, and Uncle Si. Dressed in camouflage and bandanas, this crew shows the world how a family can work together and be a success at the same time. Their booming business employs half the neighborhood, and each day brings a new set of challenges, but this clan meets them with a special brand of Southern know-how and humor. At the end of the day, the whole family enjoys some down-home time at matriarch Miss Kay’s dinner table, ready to do it all again the next. See for yourself why DUCK DYNASTY has won millions of viewers and fans across America. 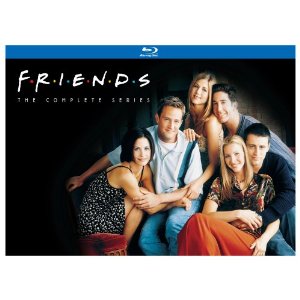 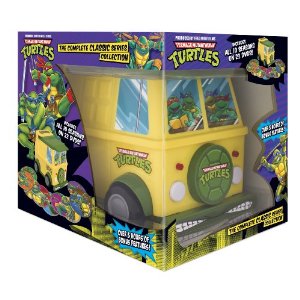 Experience the Teenage Mutant Ninja Turtle saga in this totally tubular 23-disc set of the original animated series, featuring all 10 seasons in one complete cowabunga collection! From their origins on the comic book page to the depths of Dimension X and beyond, the pizza-loving, shell-busting Leonardo™, Donatello™, Raphael™ and Michelangelo™, with the guidance of their Sensei, have been delighting fans for decades with their turtle power. Whether it’s facing fierce enemies Krang™, Shredder™ and Lord Dregg™, saving humanity from near extinction, or battling against life-altering mutations, the half-shell heroes are always ready for heart-stopping, time-bending, straight outta the sewer action! 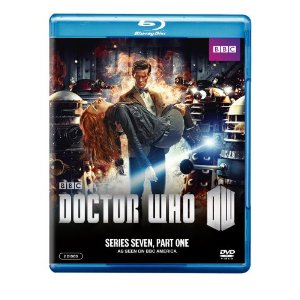 Join the Doctor, his companions Amy and Rory (aka the Ponds) and numerous friends on their latest escapades through space and time where they puzzle an unexpected invasion of Earth, save a spaceship full of dinosaurs, don Stetsons in a Wild West adventure and are even kidnapped by the Doctor’s oldest foe. The explosive series concludes with Amy and Rory’s heart-breaking farewell a race against time through the streets of Manhattan. Will the Doctor really lose the Ponds forever? There’s only one way to find out.