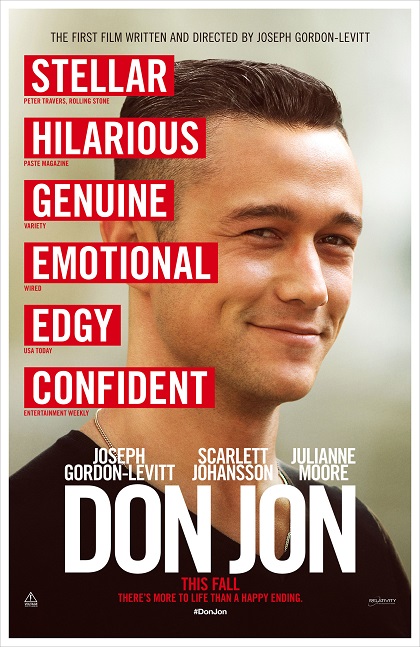 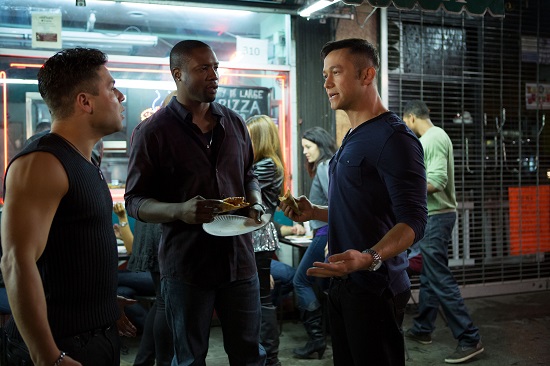 Then one day at the club he meets Barbara (Scarlett Johansson). He immediately sees her as a “dime” and tries to do his same routine to bring her home with him. Unfortunately, she’s not as easy as a regular club girl. She won’t go home with him. He gets pissed, and ends up bringing another girl home. 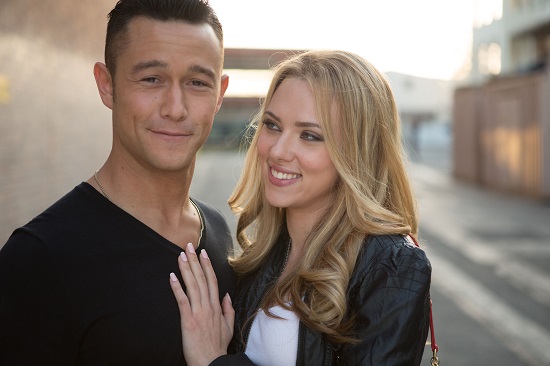